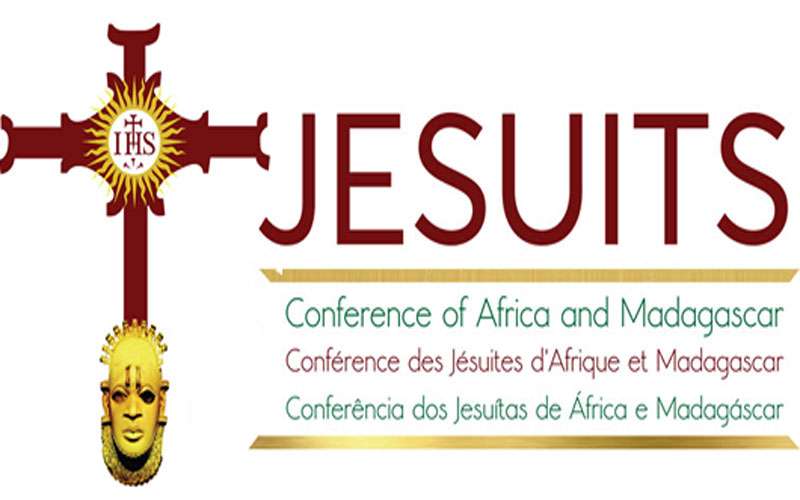 As of Friday 10th April, a total of 126 countries had introduced or adapted social protection and jobs programs in response to COVID-19. This represents a net increase of 20 countries since last week (when countries were 106), while the number of programs grew by 21%, i.e., from 418 to 505. Among classes of interventions, social assistance (non-contributory transfers) keeps being the most widely used (including a total of 304 programs), followed by actions in social insurance (127) and supply-side labor market interventions (74).

Compared to recent weeks, progress in the Sub-Saharan Africa region is remarkable. While on March 20 no country had measures in place, by April 10 22 countries are introducing or adapting social protection and labor market programs. Yet, progress is largely driven by fee waivers for utilities (in virtually all countries), followed by in-kind transfers (7 countries) and cash transfers (5).

Within social assistance, cash transfer programs remain the most widely used intervention by governments. These include 143 programs in 81 countries, with 65 new initiatives introduced specifically as COVID-19 response in 43 countries. Those 143 programs would increase to 171 if social pensions, public works, childcare support and one-off universal basic income (or helicopter money) are considered. Such overall cash-based portfolio represents over one-third of total social protection programs (33.8%) and 70.9% of social assistance schemes.

A preliminary estimate of the number of social assistance beneficiaries specifically supported via COVID-related introductions, expansions, and adaptations of programs is 603 million. Those beneficiaries include both individuals (for programs like public works) and households (e.g., for cash transfers), pending on how they are reported. Clearly, global coverage levels are largely driven by India, but sizable levels can be observed in several countries, especially in Asia. In general, such global coverage estimate is conservative given that not all programs report coverage; however, the figure also includes administrative adaptations of schemes (e.g., delivering assistance more user-friendly ways). Importantly, in the coming weeks we will closely track the extent to which planned or announced schemes will materialize in practice.

Social insurance and labor market programs continue to expand and remain key areas of action. In terms of social insurance, paid sick leave is the most frequently-adopted measure, including in countries like Algeria, El Salvador, Finland and Lebanon. Unemployment benefits are also widely used, including for example in Romania, Russia, and South Africa. Deferring or subsidizing social contributions are observed in Montenegro, Germany and the Netherlands among others. In labor market interventions, wage subsidies account for 60% of the global labor market portfolio, with programs being implemented in Jamaica, Kosovo, Malaysia and Thailand. Activation measures (worker trainings) are also being considered inter alia in Bosnia and Herzegovina, China and Romania.

Some early thematic experiences are emerging, including on child-sensitive programs and support to informal workers. Of the 126 countries in this week’s update, 83 provide explicit support to address the socioeconomic impacts of COVID-19 on children and their families. In terms of informal workers, at least 15 countries are leveraging cash transfers to support them in various operational modalities, including in urban areas.