This initiative comes from PHI - Philippines
Back to catalogue 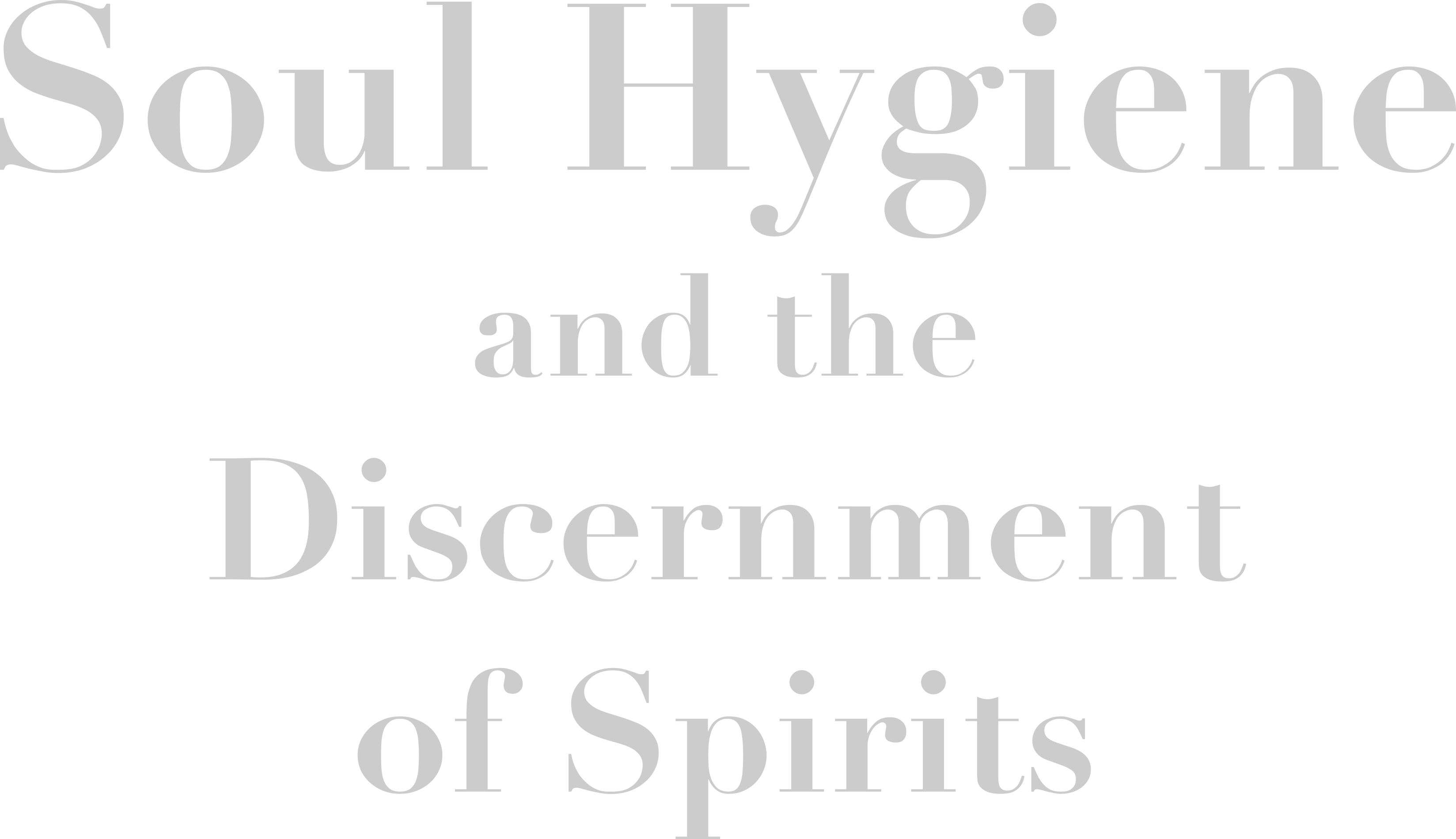 Two features to this 14-day Isolation Retreat: first, a daily input from the 14 rules to a good soul hygiene and novena of grace in Ignatius' honor.
In July 1521, exactly 500 years in 2021, a 29-year-old Basque knight, named Iñigo was brought home to recuperate after he was severely wounded by the onslaught on their citadel in Pamplona by a fired cannonball. The wounds on his lower limbs led to the first long lockdown in his life, about nine months, during which he read a life of Christ and a book on the lives of the saints, the only ones available in Loyola castle. He also killed time by recalling tales of martial valour and by day-dreaming about a great lady who captured his heart. Later in the less precarious stages of his condition, his attention was centred on the saints. This profoundly moved and attracted him that soon after he had barely recovered he resolved to do something about his many sins. To fulfil this he must embark on an inward battle towards spiritual awakening. He was helped by following the holy austerities of the saints, e.g. Francis of Assisi and Dominic, et al., that God sent as his first spiritual guides.
In the next 14 days from July 18 to 31 we are all invited to accompany the valiant knight in his difficult early weeks of recovery. Currently in this pandemic we are baffled by a lot of fears left and right, uncertainties both present and future, hopelessness and precariousness of the human spirit. Ignatius was not alien to these and this makes his life worth emulating now. Ahead of his time in terms of the spiritual gifts that he received from God, he deeply cultivated it in his heart in order that all of us too could benefit. His isolation inside Loyola castle to get the needed physical and spiritual recovery could serve as a timely lamp-post along our current journey.

St. Ignatius is truly a gift not only to the Society of Jesus that he founded but also and most especially to the entire Church. The pontiff emeritus, Benedict XVI, affirmed this at the 35th General Congregation that gathered superiors of the Society of Jesus from around the globe. He confidently enjoined the Fathers: 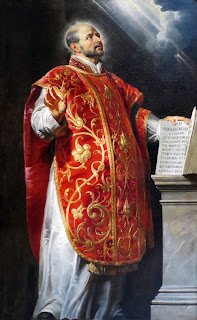 “I ask you to focus special attention on that ministry of the Spiritual Exercises which has been a characteristic feature of your Society from the outset. The Spiritual Exercises are the fountain of your spirituality and the matrix of your Constitutions, but they are also a gift that the Spirit of the Lord has made to the entire Church: it is for you to continue to make it a precious and efficacious instrument for spiritual growth of souls.” (Benedict XVI, Address to the Fathers of the 35th General Congregation of the Society of Jesus. 21, February 2008. (Rome: Libreria Editrice Vaticana, 2008), §9.)

As we come to the quincentenary of Ignatius’ conversion, we likewise celebrate his time-honored approaches to Christian prayer inscribed in his magnum opus—the Spiritual Exercises. The hallmark of which is the “Discernment of Spirits” which is considered the first fruit of the saint’s “metamorphosis.” From this first fruit followed the birth of the Jesuit order as well as the numerous Jesuit-run schools on every continent. The coronavirus has been hitting all places like fired cannonballs but we must understand that it took a courageous man to make spiritual sense out of the experience of brokenness. Perhaps this is also the invitation for everyone that we become ‘magnanimous in spirit’ in finding God’s call amidst the crisis.