This initiative comes from MDU - Madurai
Back to catalogue 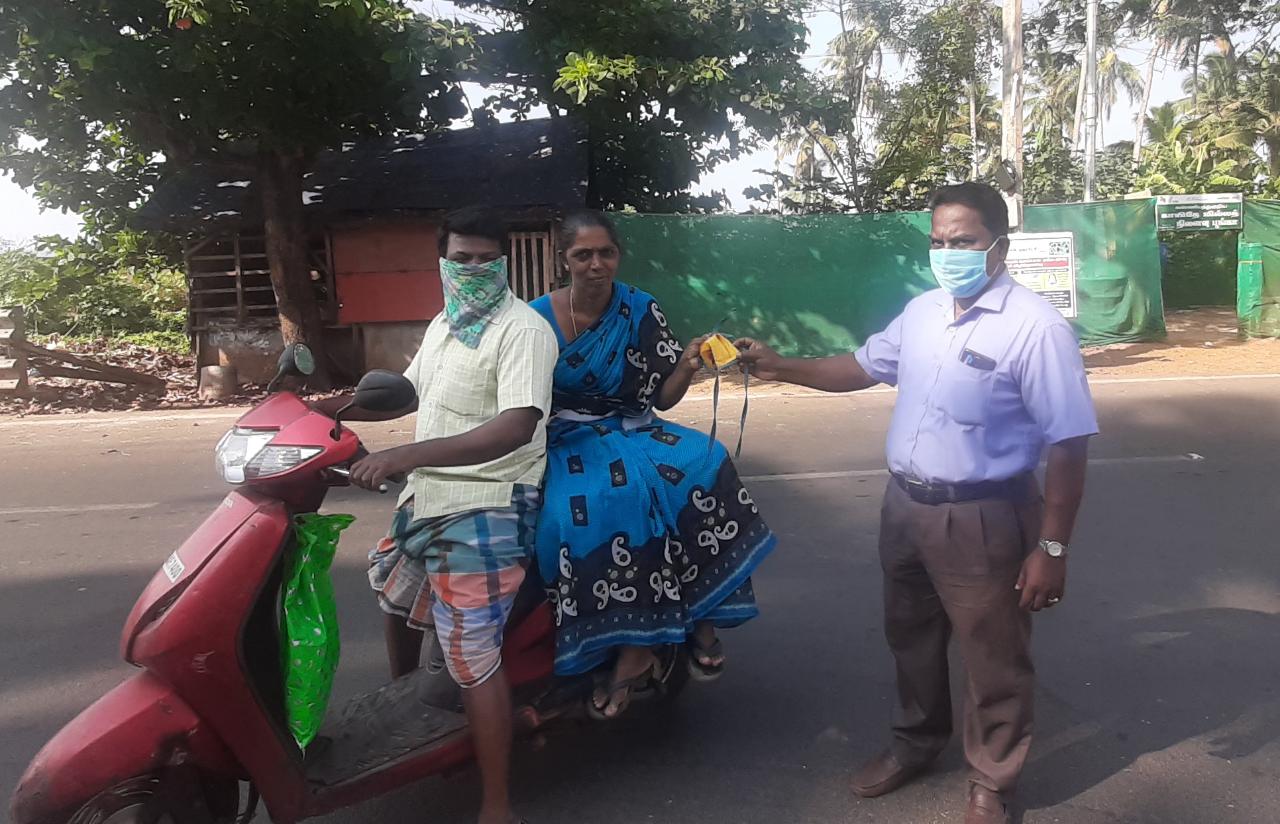 The Jesuit Carmel HS School, Nagercoil, Tamil Nadu, India, swung into action immediately after the initial infection of the pandemic was confirmed in the neighboring Kerala State. The local civic authorities were called to address the students and to instruct them about the strict procedures to be followed as per the guidelines given by the Central and State governments. Awareness was given to over 1,000 students from four neighboring schools and they were also provided with soap and sanitizers. Through the generous contribution of the school management, Parent–Teacher Association (PTA) and the alumni, 40 families of poor daily wagers in and around Nagercoil were identified and provided with groceries and provisions worth INR 3,000 each. This small-scale reaching out became in a way the lifesaver of the poor families that received the assistance.